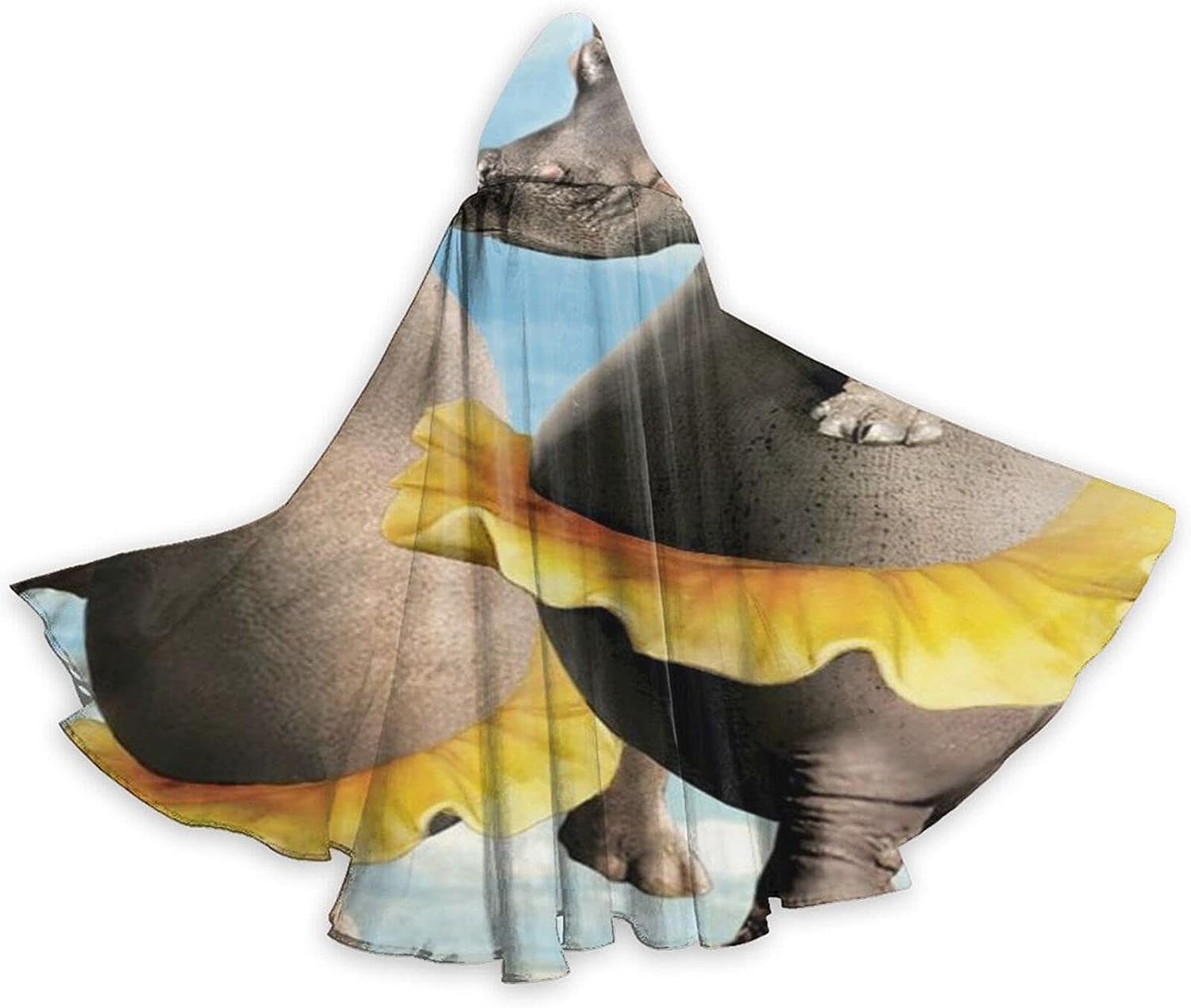 One Size Fits Most:
Length Is 59 Inch(Collar To Hem), Hooded-Hat Height: 16 Inch.
Easy To Care:
Machine Washable And Durable.